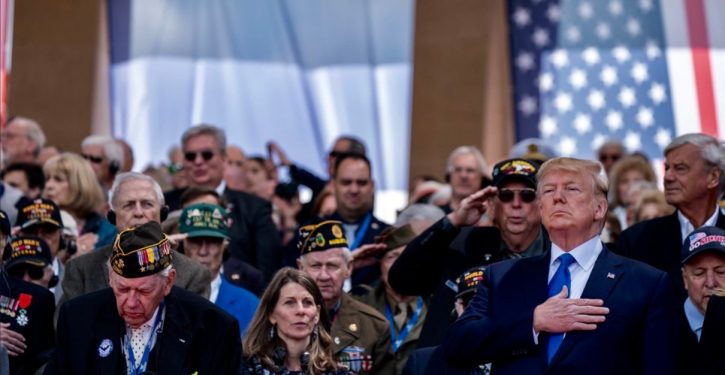 Grandstanding Calif. Gov. Gavin Newsom reportedly wants to close a 200-resident veterans nursing home in a budget-cutting measure while at the same time enthusiastically handing out about $75 million in direct cash benefits to illegal aliens living in the state.

In an extreme example of questionable priorities to say the least, Newsom, a far-left Democrat who is enabled by a Democrat-controlled legislature, targeted the Veterans Home of California-Barstow for closure to save $2.6 million (or perhaps less) as the formerly Golden State faces a corona-virus-induced budget crisis.

For Democrats, illegal immigrants are among their primary constituencies, particularlyin California  where, as noted above, they essentially run a one-party dictatorship in state that could be the epicenter of voter fraud.

GOP Assemblyman Jay Obernolte says, however, that he will challenge the governor’s revised budget as it relates to the proposed shuttering of the San Bernardino County facility, the Victorville Daily Press reported.

COVID-19 can be transmitted on Twitter?
Next Post
Unmasking, Susan Rice’s memo, and things that didn’t happen for $1,000, Alex?