Two top GOP senators expanded the scope of their May 12 request related to the “unmasking” of U.S. citizens around the time of the 2016 election to include information as early as January 2016.

“We’re going to look for a larger body of unmaskings just to find out if this was just a massive fishing expedition on the part of the FBI and the intel community in terms of members of the Trump campaign, the Trump transition. That’s certainly what I want to look into to see if it’s a possibility,” Johnson told the Washington Examiner. 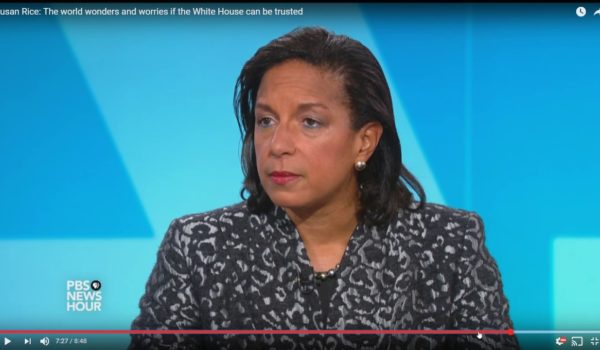