[Ed. – You have to wonder if that’s because of voters’ inability to connect the notion of a scheming young lothario with the addle-pated, broken-down hulk of a human being he is now.]

A majority of voters say they believe Tara Reade’s allegation of sexual assault against former Vice President Joe Biden but most say that it will not impact how they vote in the November election.

Biden leads President Trump in the poll 53 percent to 47 percent, with 88 percent of Democrats and 53 percent of independents saying they’ll vote for Biden over Trump. 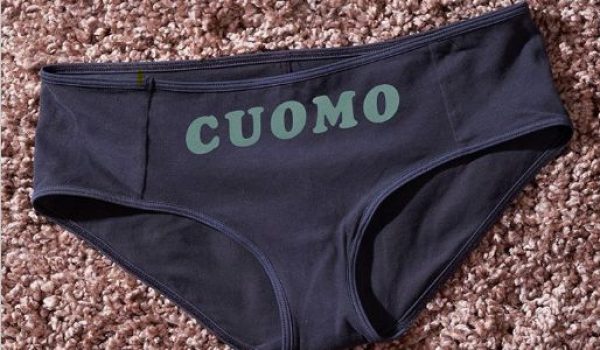