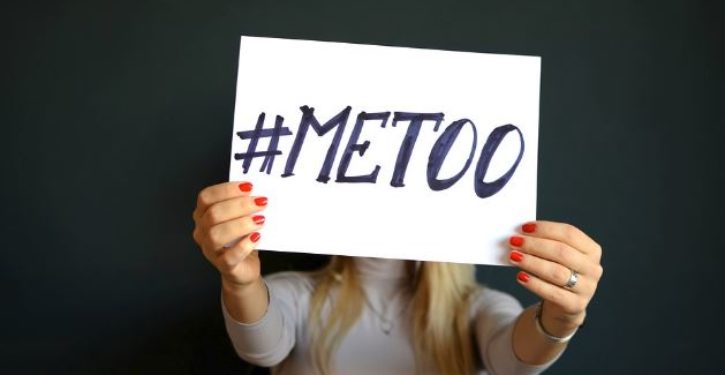 [Ed. – Dems trying, and failing, to extricate themselves from their own trap.]

The emergence of Tara Reade’s accusation of sexual assault against presidential candidate and former Vice President Joe Biden has prompted the swift and sudden collapse of the #MeToo movement’s central tenet — that all women who come forward with such allegations deserve to be believed.

In fact, some who speak for the movement aren’t merely retreating on this point: They are pretending that feminists who wielded the #MeToo hashtag never claimed that all women should be believed. This is a transparent attempt to rewrite history and should be treated as such.

… [W]hether the phrase contains “all” is unimportant: It means the same thing, regardless. The command to believe group X is straightforwardly and obviously a plea to have faith in the entire collective entity. Faludi claims in her piece that “believe women” is actually the opposite of “believe all women,” but this is absurd.

Why are older voters abandoning Trump for Biden? It’s more than coronavirus
Next Post
Pelosi: Trump has ‘doggy-doo’ on his shoes