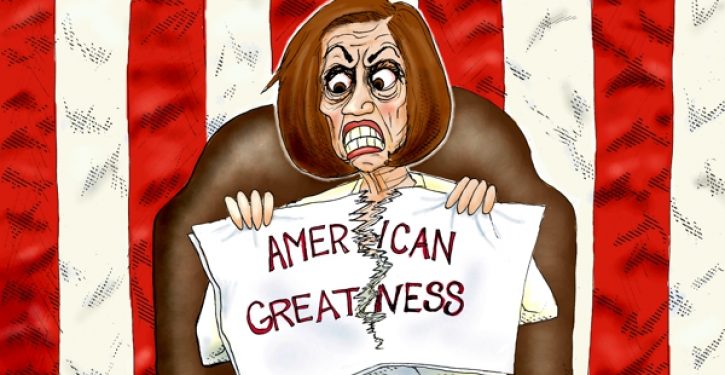 [Ed. – And, in the act of remaking itself, has become loathsome.]

Compare the current progressive view about civil liberties against the old liberal positions of the past.

Surveillance and spying on U.S. citizens? Remember liberal Senator Frank Church of Idaho and his 1975 post-Watergate select Senate investigative committee? It found the CIA, FBI, and NSA improperly over three decades had tapped into the phones of Americans, opened their mail, and worked with telecommunications companies to monitor the data of supposedly suspect politicians, actors, celebrities, and political activists. “Collusion” with the communists and the Russians was often the pretense to surveil American citizens.

Consider Church either a bastion of civil liberties protection or a dangerous firebrand who weakened the CIA and FBI. But the point is that the Left’s position had once mostly been that the government’s unelected deep-state intelligence officers simply had too much power to trust.

Trump is the one ‘drinking the bleach,’ and the Left is still unhappy
Next Post
The sun has entered a ‘lockdown’ period, which could cause freezing weather, famine 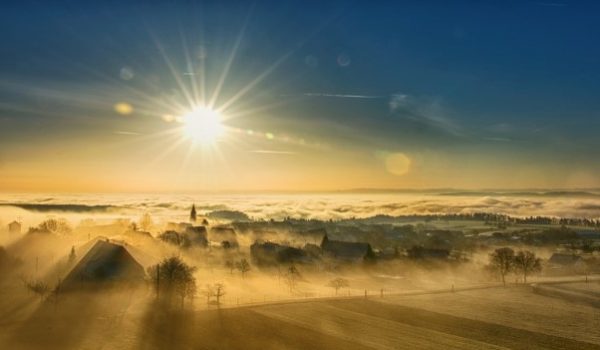