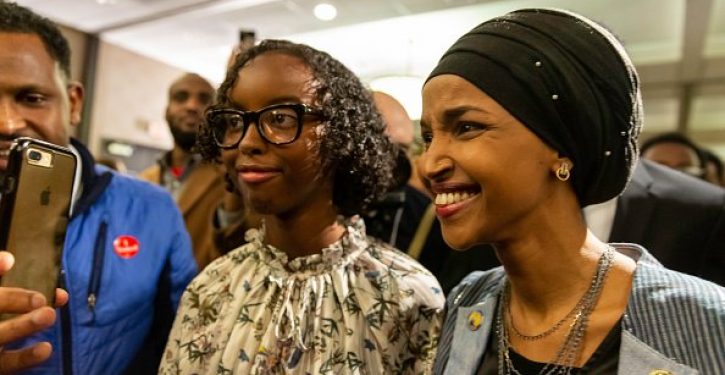 “In this video, @israhirsi – the daughter of Congresswoman @IlhanMN – calls American soldiers ‘bitches’ and accuses them of ‘furthering American imperialism’ and ‘actively killing innocent children abroad.’ Where does she get these views from? I guess the apple doesn’t fall far!” Pearson commented as he shared the video.

Isra’s remarks are made as a video inset shows what appears to be a group of soldiers calling someone a “b*tch.” 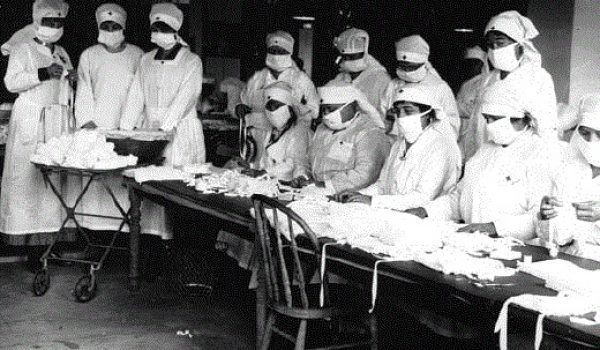 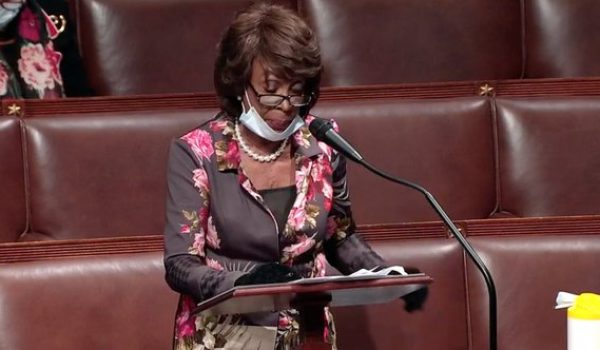