There is strong evidence that President Barack Obama’s administration improperly weaponized U.S. intelligence agencies in multiple and shocking ways against Donald Trump and other political enemies.

It appears the Obama administration did this in a number of ways, including: fraudulently obtaining Foreign Intelligence Surveillance Act warrants to spy on American citizens; promoting the Democratic National Committee-funded dossier assembled by former British spy Christopher Steele that was filled with lies about Trump; politicizing intelligence analysis; leaking intelligence; and spying on political opponents and journalists.

In the period when he was a presidential candidate and president-elect, Trump and his aides seemed to have been the major targets of this misuse of American intelligence for political purposes. But they were not the only targets. 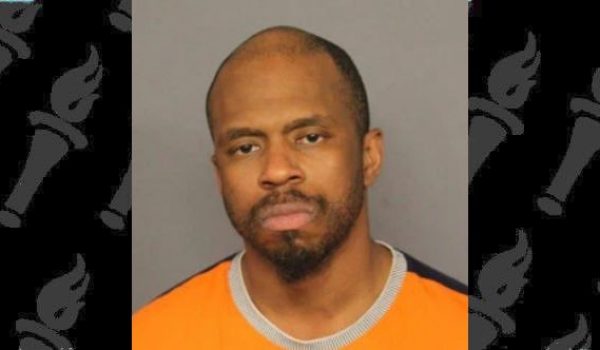