[Ed. – Media continuing their longstanding playbook of covering up and ignoring scandals that implicate their political allies while gaslighting legitimate concerns from conservatives, who they treat as second-class citizens. –Mollie Hemingway]

Even by President Trump’s standards, it was a rampage: He attacked a government whistle-blower who was telling Congress that the coronavirus pandemic had been mismanaged. He criticized the governor of Pennsylvania, who has resisted reopening businesses. He railed against former President Barack Obama, linking him to a conspiracy theory and demanding he answer questions before the Senate about the federal investigation of Michael T. Flynn.

And Mr. Trump lashed out at Joseph R. Biden Jr., his Democratic challenger. In an interview with a sympathetic columnist, Mr. Trump smeared him as a doddering candidate who “doesn’t know he’s alive.” The caustic attack coincided with a barrage of digital ads from Mr. Trump’s campaign mocking Mr. Biden for verbal miscues and implying that he is in mental decline.

That was all on Thursday. 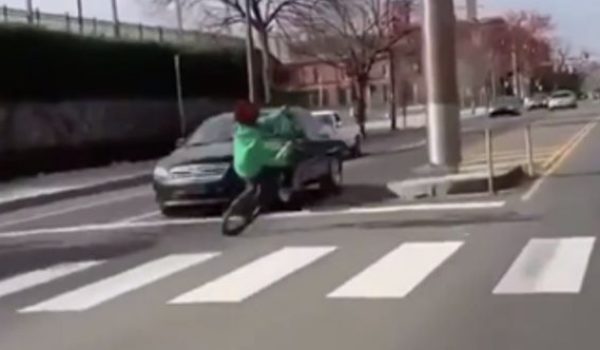 Latest pastime for the young and restless: steer your bicycle into oncoming traffic
Next Post
John Brennan says he’s willing to meet with prosecutor investigating origins of Russia probe