[Ed. – Democrats wanted Obama back in the spotlight during this election year. They got their wish.]

The Mexican government is still waiting for an apology for Operation Fast and Furious, an illegal and secret gun running scheme implemented during the Obama administration.

“Mexican President Andres Manuel Lopez Obrador said his government would send a diplomatic note to Washington for information on the 2009-2011 operation known as ‘Fast and Furious,’ a topic that has resurfaced in recent days amid a debate over historic U.S.-Mexico cooperation on security and possible corruption under previous administrations,” Reuters reports.

During the operation from 2009-2010, thousands of AK-47s, .50 caliber rifles and other weapons were purposely allowed by ATF and Department of Justice officials to be purchased illegally by straw buyers at gun stores in the United States and trafficked over the border into Mexico. ATF officials sat by as thousands of guns “walked.”

35 key people involved in the Russia hoax who need to be investigated
Next Post
CBS reporter asks Trump a provocative question, then tries to pick fight over the answer 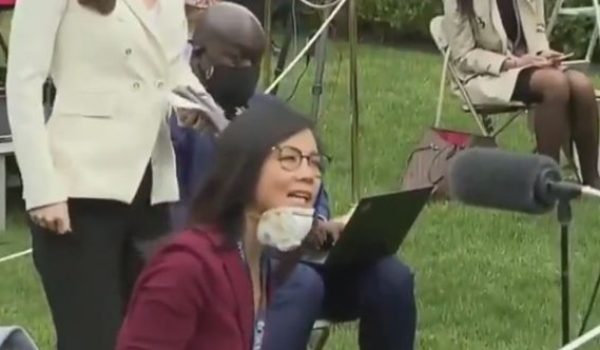