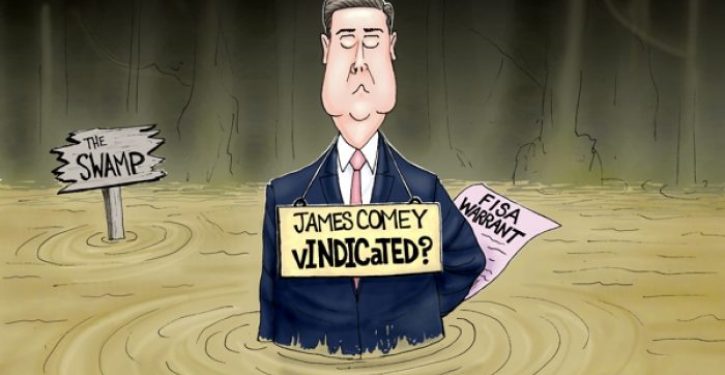 Shortly after my colleague Sara Carter and I began reporting in 2017 on the possibility that the FBI was abusing the Foreign Intelligence Surveillance Act to spy on Americans during the Russia investigation, I received a call. It was an intermediary for someone high up in the intelligence community.

The story that source told me that day … was that FBI line agents had actually cleared former National Security Adviser Michael Flynn of any wrongdoing with Russia only to have the bureau’s leadership hijack the process to build a case that he lied during a subsequent interview.

In fact … the source used the words “concoct a 1001 false statements case” to describe the objections of career agents who did not believe Flynn had intended to deceive the FBI. A leak of a transcript of Flynn’s call with the Russian ambassador was just part of a campaign, the source alleged.

German intelligence service accuses China of asking WHO to cover up coronavirus outbreak
Next Post
Chuck Todd selectively edits A.G. Barr interview to cast him in a negative light