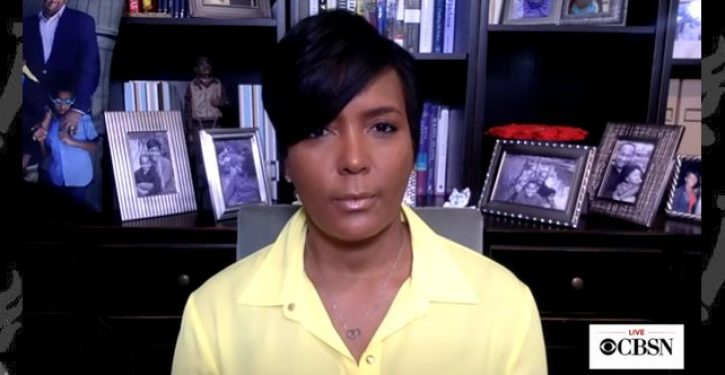 Speaking on CNN’s “State of the Union,” Bottoms said that the “rhetoric” coming out of the White House enabled two armed white men to set up a roadblock in an attempt to apprehend a young man whom they suspected of burglary.

“It’s 2020 and this was a lynching of an African-American man,” Bottoms said, as reported by Fox News. “My heart goes out to the family. With the rhetoric we hear coming out of the White House, many who are prone to being racist are given permission to do it in an overt way we wouldn’t see in 2020.”