Acting Director of National Intelligence Richard Grenell has declassified a list of former Obama administration officials who were allegedly involved in the so-called “unmasking” of former national security adviser Michael Flynn in his conversations with the former Russian ambassador during the presidential transition, a senior U.S. official tells ABC News.

Grenell, who remains the U.S. ambassador to Germany along with being the acting DNI, visited the Justice Department last week and brought the list with him, according to the official. …

In May 2019, Trump empowered Barr with declassification authority for his broader investigation into the Russia probe.

Russiagate fallout: What we do and don’t know about ‘how Obama knew’
Next Post
Virus terrors: Brits admonished not to drive to Wales for exercise 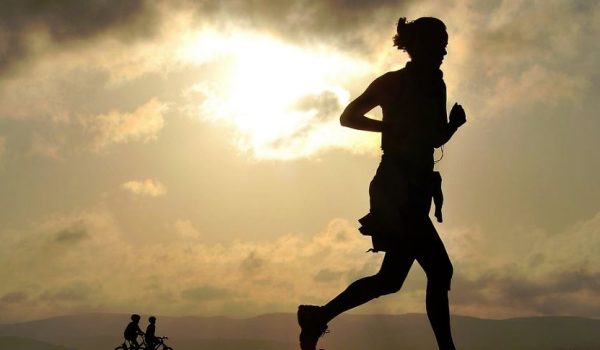