Former President Barack Obama on Friday reacted to the Justice Department’s move to end its case against Michael Flynn by declaring that the “rule of law is at risk” — as new details emerge about what the former president knew about the case against Flynn in the last days of his administration.

“The news over the last 24 hours I think has been somewhat downplayed — about the Justice Department dropping charges against Michael Flynn,” Obama said. …

“And the fact that there is no precedent that anybody can find for someone who has been charged with perjury just getting off scot-free,” he reportedly said. “That’s the kind of stuff where you begin to get worried that … our basic understanding of rule of law is at risk. And when you start moving in those directions, it can accelerate pretty quickly as we’ve seen in other places.” 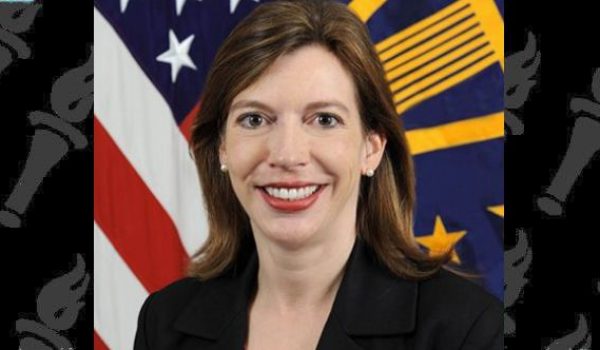