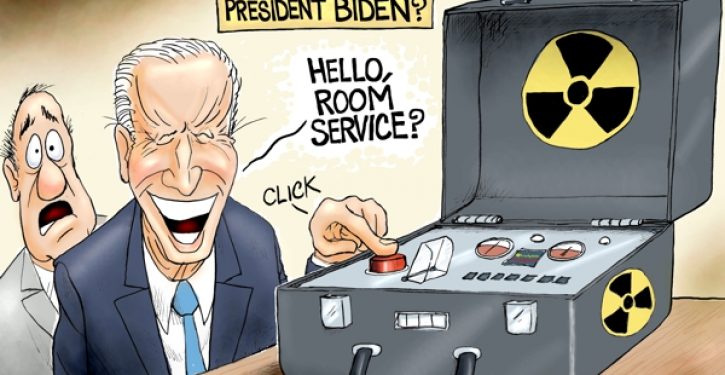 [Ed. – There are really TDS sufferers this desperate?]

Appearing in an Instagram live chat with soccer star Megan Rapinoe on April 30, presumptive Democratic nominee Joe Biden made a spontaneous, vague statement about how he’s been “speaking to a lot of Republicans,” including “former colleagues, who are calling and saying Joe, if you win, we’re gonna help.”

Then he showed his hand: “Matter of fact, there’s some major Republicans who are already forming ‘Republicans for Biden,’” the former vice president said. “Major officeholders.”

The comment hardly received any attention at the time. But in declaring it, Biden ended up tipping off the earliest stages of a brewing effort that’s starting to get underway in certain Republican circles behind-the-scenes.

Interviews with several of the most prominent NeverTrump Republicans reveal that for now, the nascent effort is loosely defined and could ultimately take a variety of forms.

CDC recommends separating newborns from moms to help stop spread of coronavirus
Next Post
Euphemism alert: AP wants to do away with the term ‘mistress’