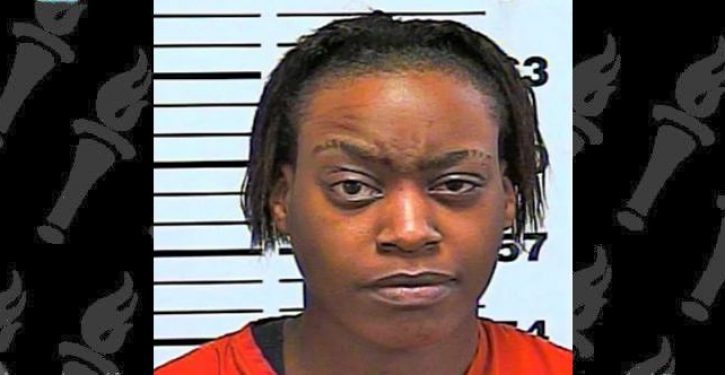 [Ed. – Getting her Big Mac fix was not enough. She needed to enjoy the feast amid the splendor of Mickey D’s dining room.]

Three McDonald’s employees in Oklahoma City suffered gunshot wounds when a customer opened fire because she was angry that the restaurant’s dining area was closed because of the coronavirus pandemic, police said Thursday.

Gloricia Woody, 32, was in custody after the Wednesday night shooting on four counts of assault and battery with a deadly weapon, said police Capt. Larry Withrow.

It was not known if Woody has an attorney, Withrow said.

Woody entered the restaurant’s lobby and was told the dining room was closed for safety reasons, Withrow said.

“(Woody) was asked to leave but refused,” leading to a physical altercation between Woody and one employee,” according to Withrow.

Here comes the ‘dumb reopening’
Next Post
Coronaphobic Britain: 7 in 10 say they should be able to refuse to go back to work even when lockdown eases 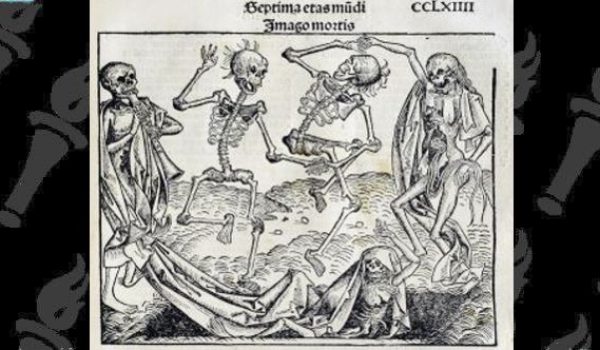