[Ed. – A more apt metaphor could not be found.]

…[T]the … documents … revealed President Barack Obama was in on the Flynn takedown, knew about the FBI wiretapping his phone in 2016 and asked whether his case should be “treated differently” moving forward. He even took the time to brief then-Deputy Attorney General Sally Yates, in the Oval Office, on what he knew. 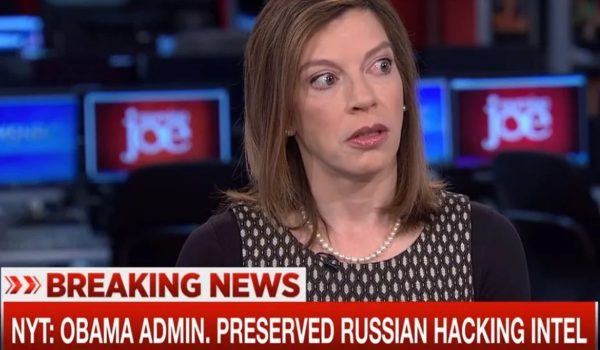 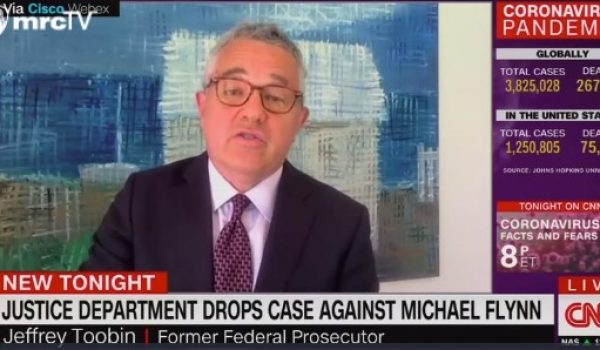