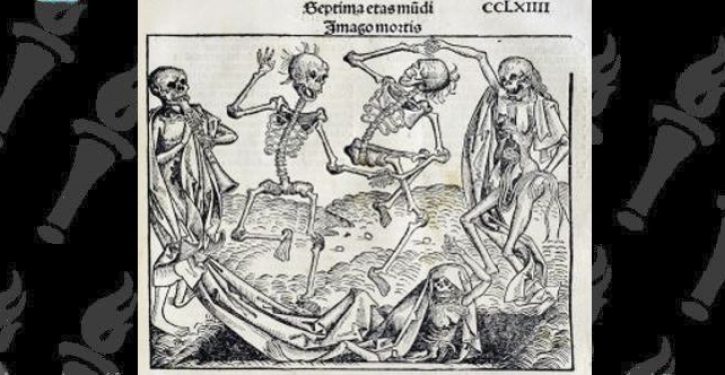 [Ed. – The plague has returned to Britain, according to two thirds of the citizens.]

Exclusive research for MailOnline shows 62 per cent are more worried about the effects of the draconian curbs ending too early, while 38 per cent say their main concern is the havoc they are wreaking on the economy now.

Around seven in 10 believe bus and train drivers, teachers, and medical staff should have the right to refuse to go back to work, even if the government says it is safe.

Some 60 per cent say the state should keep covering a proportion of people’s wages even if in theory they should be able to resume their jobs.

Nearly half say they could even support strike action if people are ordered to get back to work. 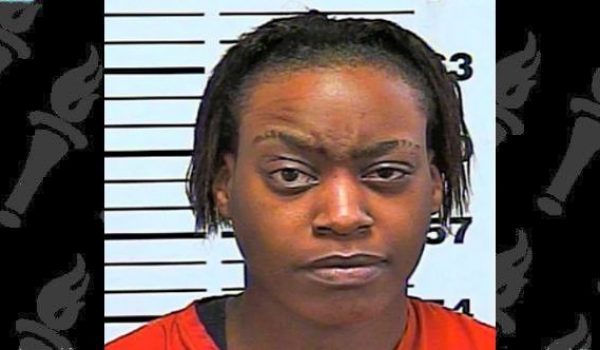