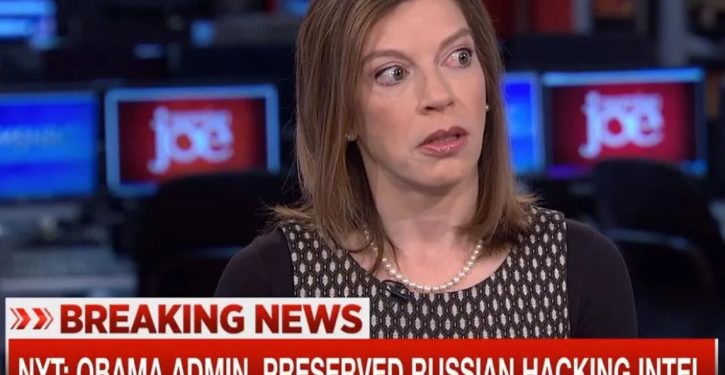 [Ed. – Evelyn Farkas admitted to Trey Gowdy in June 2017 that she had lied when she told MSNBC there was evidence of collusion between Russia and Trump.  When Republicans had the House majority, Nunes’s committee voted in September 2018 to release that transcript to the public. But the DNI office (then under Dan Coats) dragged its heels on the classification review for months – and even when the transcripts were cleared for release, Adam Schiff held onto them until … yesterday.]

Farkas testified before the House Permanent Select Committee on Intelligence on June 26, 2017, as part of the committee’s investigation into Russian interference in the 2016 presidential election between Donald Trump and former Secretary of State Hillary Clinton.

Lawmakers keyed in on an appearance Farkas made on MSNBC on March 2, 2017, in which she urged intelligence community bureaucrats to disseminate within the government and potentially even leak to media any incriminating information they had about Trump or his aides.

“I had a fear that somehow that information would disappear with the senior [Obama administration] people who left…[that] it would be hidden away in the bureaucracy,” Farkas said.

“Did you have information connecting the Trump campaign to the hack of the DNC?” Gowdy asked. 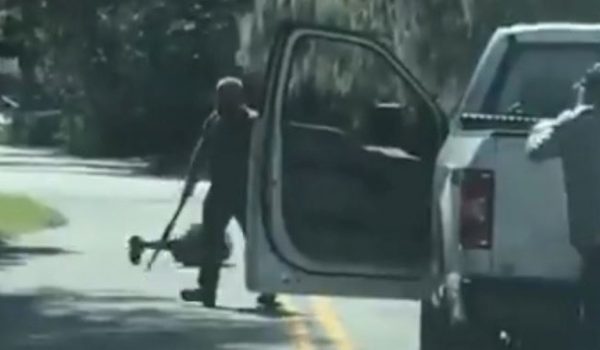