Prince Harry has reportedly sold his beloved handmade hunting rifles in an attempt to please his wife Meghan Markle after she forced him to give up the sport.

The U.K. Sun reported that the pair of prized Purdey firearms were reportedly bought by a fellow hunter for around $61,000 in a private deal. Harry learned to shoot when he was just a little boy and he had been an avid hunter for years, even once killing a one-ton buffalo. Meghan, however, is vehemently opposed to hunting and it is believed that she made Harry give up the practice.

Harry, 35, sold his two British-made guns five months ago, before leaving the United Kingdom to move to Los Angeles, California with his 38-year-old American wife and their son.

“He bought them because he wanted them, not because they belonged to Harry. …

Michigan Gov. Whitmer extends stay-at-home order until May 28, but with exceptions
Next Post
SF DA says his father, convicted murderer and former member of terrorist group, should get out of prison 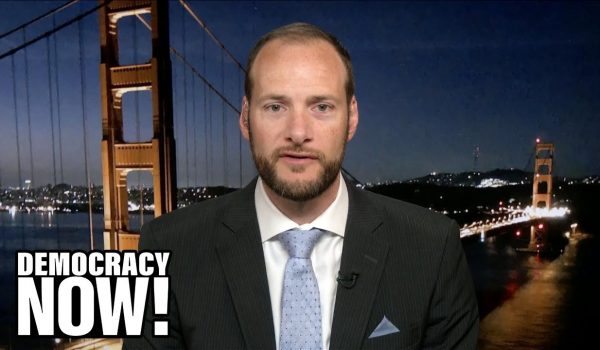