Former President Barack Obama has inserted himself into the Russia, Ukraine fiasco; arguably this was not the first time. While Democrats have been denying and protecting their guilt in creating and advancing the Russia Hoax, there is evidence that suggests President Obama likely was aware of the probe. Fox News has obtained a letter from the office of former President Barack Obama to the National Archives and Records Administration (NARA), which manages presidential records.

Why would Obama, four years after leaving office, suddenly get involved? The letter to the National Archives was privately sent in March. Arguably they did not want Fox News to obtain a copy. Nonetheless, the letter bashes Senate Republicans and their investigation of Hunter Biden’s dealings with Ukraine. Hunter, the son of former Vice President Joe Biden, joined the Ukraine company during the Obama administration. Very intriguing. 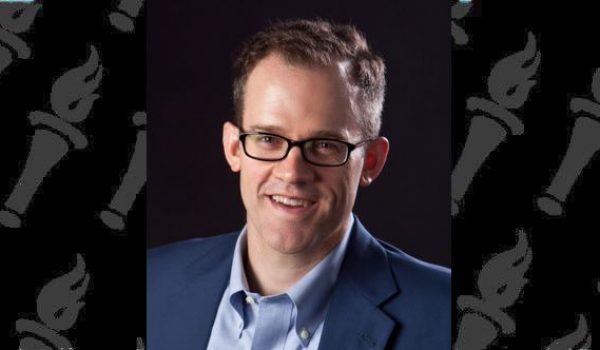