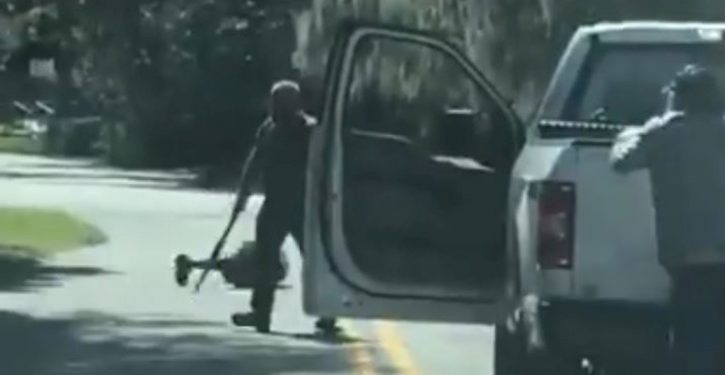 [Ed. – This is simply awful. It’s good that it’s getting national attention, and top-level attention in Georgia, but it never should have happened. Allahpundit has a good breakdown.]

Note well: “[I]f the offense is committed in his presence or within his immediate knowledge.” If you’re going to make a citizen’s arrest instead of phoning the cops, you’d better be very, very sure that your man is guilty of the offense he’s suspected of.

Step two is the police report. Back in February, Greg McMichael and his son Travis were on the lookout for a suspect in a rash of burglaries in their neighborhood outside Brunswick, Georgia. Ahmaud Arbery was spotted running through their neighborhood. McMichael, a former cop — repeat: former — thought Arbery matched the description of the suspect. So he and his son, along with a third person, took off after Arbery.

There’s no reason why the McMichaels should have confronted Arbery even if he’s guilty of everything they suspect him of. … They didn’t personally witness him commit any crime. 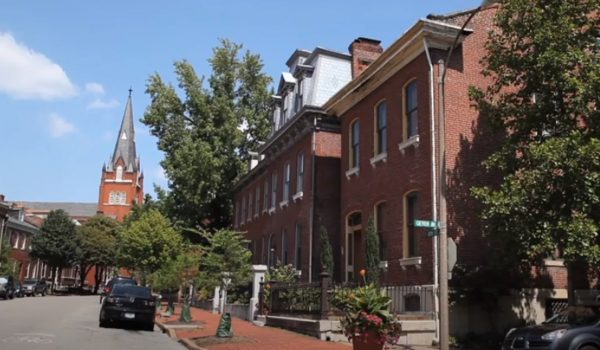 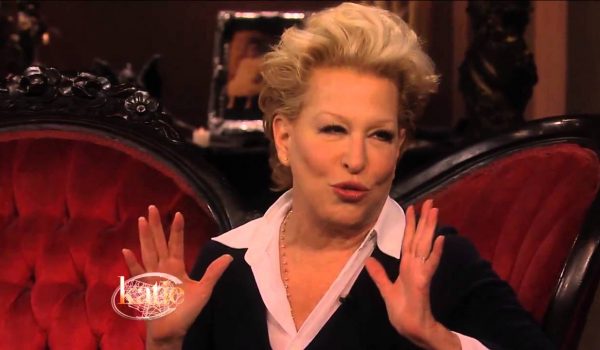