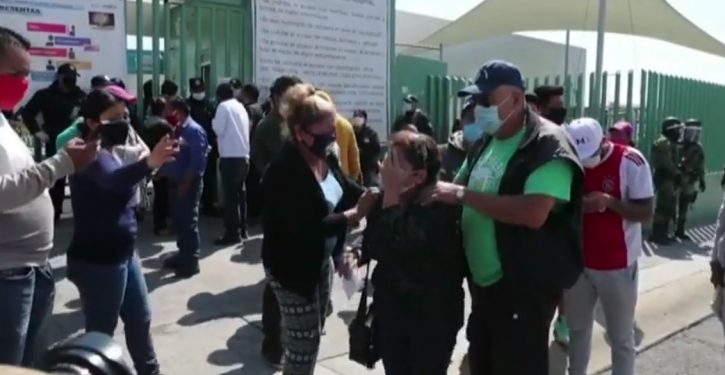 [Ed. – Governor Newsom announced in March that Medicaid (in California called MediCal, but largely federally funded) would pay for treatment of illegals in the state. Apparently, that’s not enough.  The question is why San Diego officials are having to go to the feds for assistance.  Newsom has made rather a lot of California going its own road and doing more for the illegal population than the federal government. This would seem to be an opportunity.]

Fox News reports that the San Diego County city of Chula Vista is seeing a “sudden influx of critically ill patients from Mexico.”

Kristin Gaspar, San Diego County’s Third District supervisor, sent a letter to Vice President Mike Pence in April saying that medical professionals were “increasingly worried about the rapid spread of COVID-19 in northern Mexico” and that there had been “a sudden influx of critically ill patients from Mexico” in Chula Vista, Calif. Gaspar asked for senior Trump administration officials to speak with local hospital executives and medical professionals to address the issue 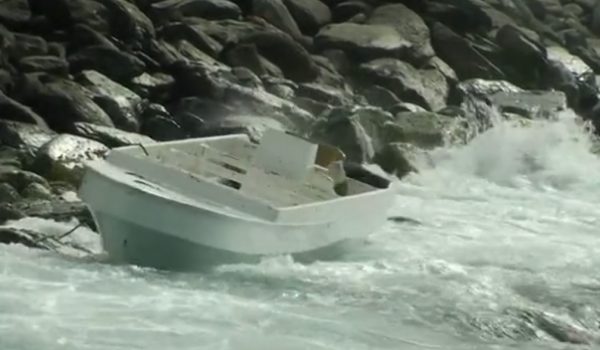