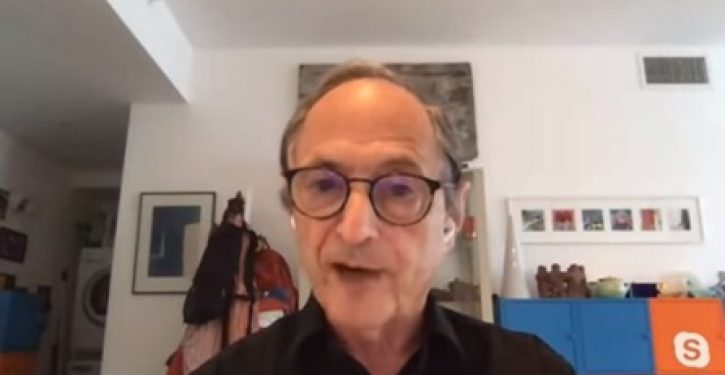 As he is careful to point out, Professor Michael Levitt is not an epidemiologist. He’s Professor of Structural Biology at the Stanford School of Medicine, and winner of the 2013 Nobel Prize for Chemistry for “the development of multiscale models for complex chemical systems.” He’s a numbers guy — as he told us in our interview … but then, much of modern science is really about statistics (as his detractors never tire of pointing out, Professor Neil Ferguson is a theoretical physicist by training).

With a purely statistical perspective, he has been playing close attention to the Covid-19 pandemic since January, when most of us were not even aware of it. He first spoke out in early February, when through analysing the numbers of cases and deaths in Hubei province he predicted with remarkable accuracy that the epidemic in that province would top out at around 3,250 deaths.

A Hillary Clinton-Barack Obama ticket to replace Joe Biden?
Next Post
NYT editorial board thinks that DNC should lead investigation of claims against Biden