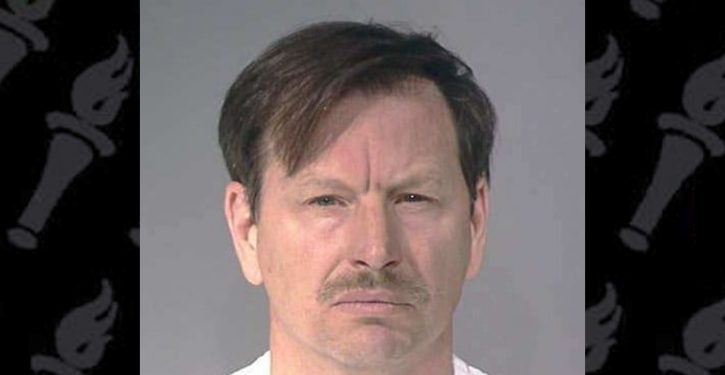 [Ed. – Not just any garden-variety killer either: the Green River serial killer, who confessed to 71 rapes and murders and may have been responsible for more. With a 500-year sentence he was supposed to be guaranteed life behind bars.]

The man we now know as the Green River Killer, Gary Ridgeway … would take the women and girls, have sex with them, and then strangle them, watching the light go out of their eyes as he squeezed the life out of them. Sometimes he’d use a rope and sometimes he’d use his bare hands. He’d pose their bodies and sometimes come back and have sex with the corpses. His first victims were found in the Green River, giving the monster his moniker.

He was arrested in the ’80s but let go for lack of evidence. A task force was formed to track down the serial killer and in 2001 – decades and multiple victims later – Gary Ridgeway was busted again and confessed to 71 murders. …

A legal activist group, Columbia Legal Services, began agitating for inmates over 50 years old to be set free to save them from the virus. Ridgeway is 71 years old. …

[F]our of the Washington State Supreme Court were ready to empty the state prisons of 2/3 of the prisoners, including Gary Ridgeway.

Oops: Whitmer’s extension of Michigan lockdown is a power she doesn’t actually have
Next Post
Wis. police visit mom because she allowed her child to play at friend’s house 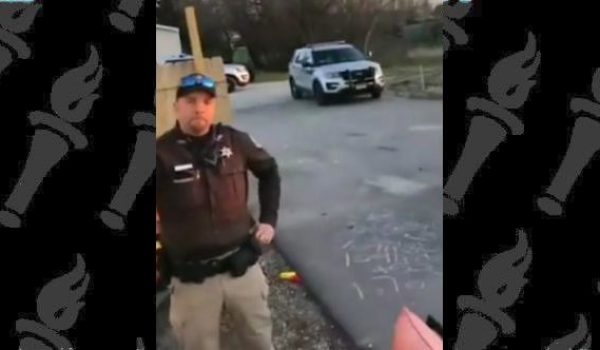