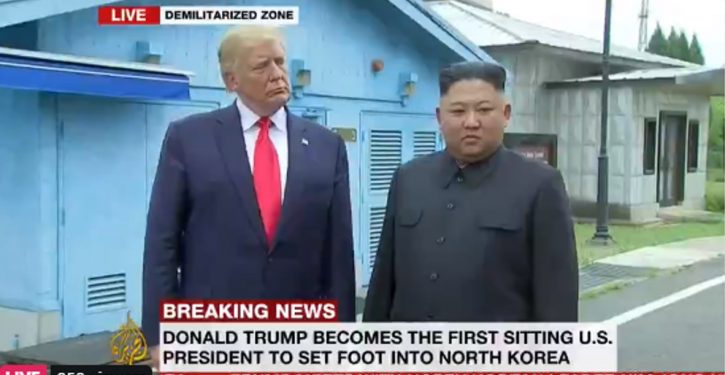 Only Trump could go to North Korea? Media pool video via Twitter

[Ed. – Still a whole lot of hem-hawing and hedging going on.  This report was filed on Thursday.  Note that no non-North Korean nation is confirming that it thinks for sure Kim is alive. Trump’s latest comment is merely that he’s “glad to hear” Kim has reappeared: a news nugget being reported by Pyongyang’s state media, but using video footage whose date and location can’t be confirmed.  Kim certainly could be alive, of course.  It’s interesting that no one else, including China, appears strongly motivated to affirm that.]

Taiwan’s intelligence chief said Thursday that North Korean leader Kim Jong Un is “sick” — and his country has emergency plans for a potential power struggle if he dies, according to reports.

Chiu Kuo-cheng, the director of the National Security Bureau (NSB), gave a vague health description when pressed at a government hearing about rumors of Kim’s possible death, according to Taiwan News.

He merely laughed and refused to reply when asked if that meant the Hermit Kingdom’s leader was indeed alive, the report said. 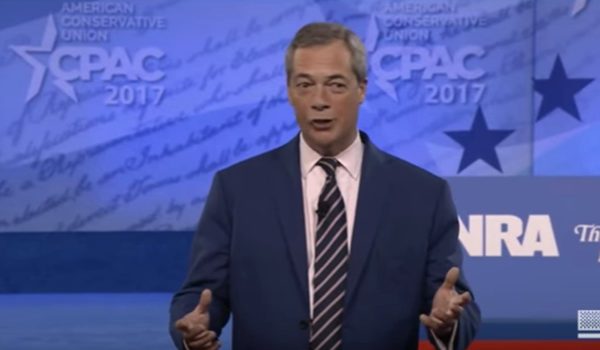 China must pay reparations. Only Trump can make that happen
Next Post
Ramp-up in air strikes on Somali Al-Shabaab terror group 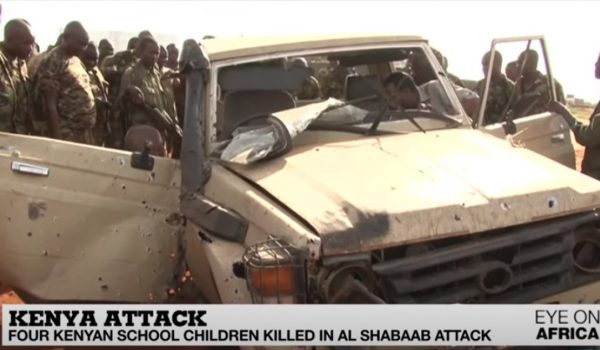