[Ed. – It’s likely we will find out a lot of governors have been exercising powers they don’t actually have under state law.  Some governors have been very careful about that; others, not so much.  The overreaction of some governors to the coronavirus crisis is likely to backfire on big-government statists in more ways than one: not just exposing their tendencies, but getting the people back in touch with the letter of their own laws.  Note that four Michigan sheriffs have already said they won’t enforce Whitmer’s extended lockdown.]

But the 1976 bill does specifically mention pandemics. What’s more: The 1976 bill clearly states that any additional powers granted to the executive in times of emergency have an expiration date and that after 28 days, the executive must return to the legislature for an extension of those powers.

There is simply no way to square Whitmer’s actions with the law as written. Her reading of the law is a half-hearted attempt to justify an obviously unconstitutional abuse of power. She is quite literally making up the rules as she goes. 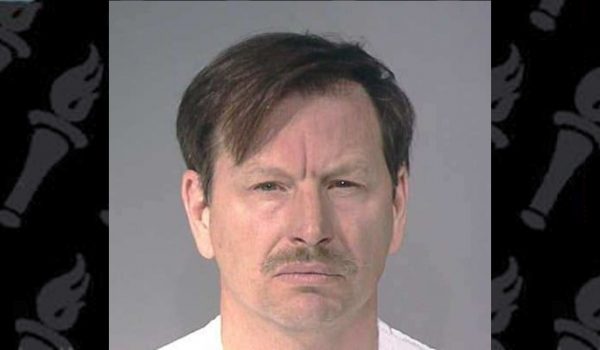