Flynn shared a video of the American flag waving in the wind on Wednesday night shortly after news broke that top FBI officials discussed whether the goal of an interview with him was to “get him to lie so we can prosecute him or get him fired.”

Documents unsealed hours earlier showed an email from former FBI special agent Peter Strzok to former FBI General Counsel James Baker with advice for former FBI Deputy Director Andrew McCabe on holding an interview with Flynn in January 2017 on the same day Flynn was interviewed by Strzok and another FBI agent. A handwritten note from an unidentified FBI official was also released and dated the day of Flynn’s FBI interview.

Going back to work, no matter what
Next Post
Greta Thunberg donating $100K to help children during coronavirus pandemic 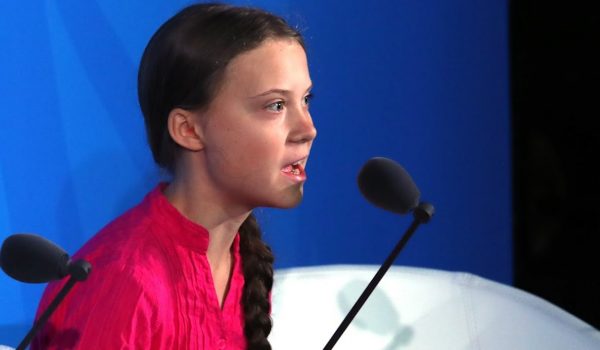