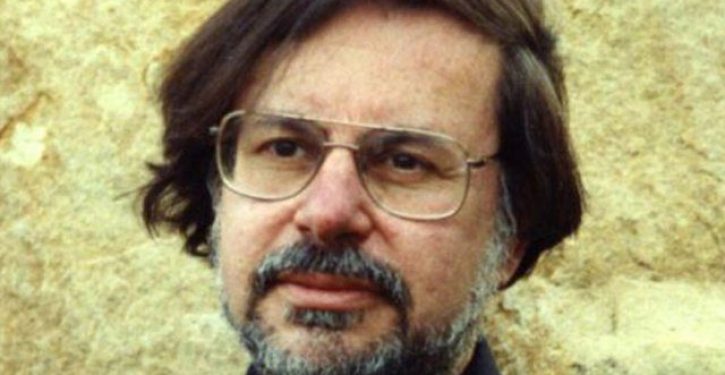 [Ed. – Who wouldn’t want his son or daughter learning history from this guy?]

Drexel University professor Robert Zaller claims that President Donald Trump is a “plague” that the United States is facing in addition to the Chinese virus, describing the president as a virus feeding on a host — “the American body politic.”

“We are fighting not one plague now, but two,” argued professor Robert Zaller in his op-ed, entitled, “The Two Plagues that Are Upon Us,” published in Drexel University’s student newspaper, the Triangle.

The professor went on to make the claim that a “vaccine” for the president would be invoking the 25th Amendment.

“We need a vaccine for the first,” said Zaller of the Chinese virus.

“We have one for the second already, even after the failure of impeachment,” continued the professor of President Trump. “It’s called the 25th Amendment. Those who serve us should invoke it.” 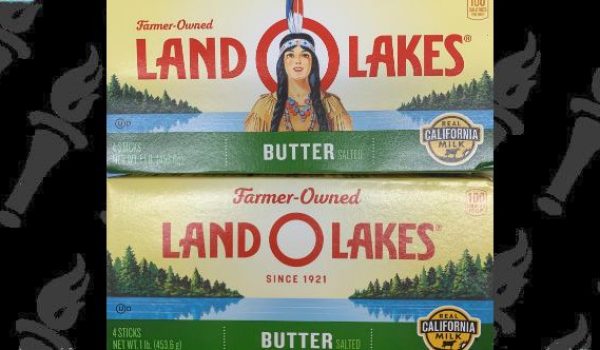