[Ed. – This is the firm of Covington & Burling, which retired LTG Flynn fired last year in favor of new representation by Sidney Powell.  She’s finally getting results.  If this isn’t malfeasance by Covington, it does seem to reek of culpable negligence.]

Just days after the FBI belatedly produced possible evidence of innocence to Flynn’s new legal team led by Attorney Sidney Powell, his old law firm on Tuesday informed the judge it had located 6,800 documents that it failed to turn over as required by a court order in 2019.

Covington & Burling LLP told the court its search team failed to search all of the law firm’s records and missed the documents, mostly emails. The documents were produced to Powell on Tuesday.

“Covington determined that an unintentional miscommunication involving the firm’s information technology personnel had led them, in some instances, to run search terms on subsets of emails … rather than on the broader sets of emails that should have been searched,” Flynn’s former attorney Robert Kelner told the court in a motion.

Pelosi: Ice cream in freezer ‘better than having Lysol in somebody’s lungs’
Next Post
Joe Biden calls for more ‘economic intercourse’ around the world 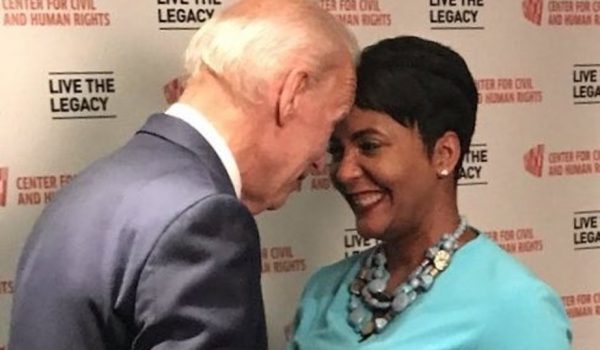