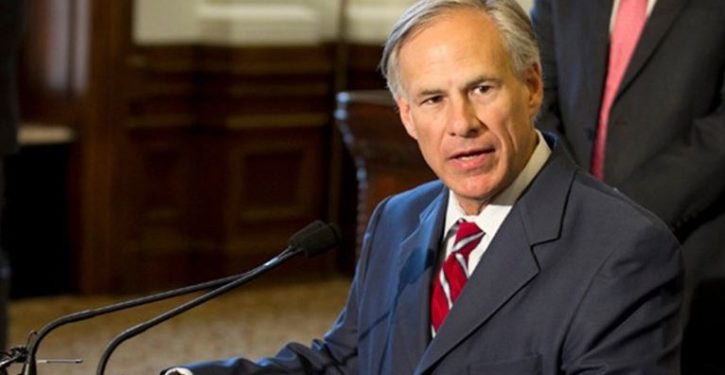 [Ed. – Doesn’t look like any salons in the mix.  Saw on social media where malls are probably not far behind, but there’s discussion of limiting access in some way to keep indoor crowds from building up.]

Gov. Greg Abbott was one of the first states to announce plans that they will start to restart some aspects of their state economy going, based on input from the experts, in a phased-in approach. He said the floodgates won’t be opened, though state Democrats are still worried about the level of testing in the Lone Star State. Social distancing procedures appear to be also incorporated into this move, as the first slate of businesses that can re-open can only operate at 25 percent capacity.

It’s a pretty impressive list for Texas, like gyms, bars, restaurants, movie theaters, and libraries will be able to re-open May 1. The second series of re-opening will be assessed on May 18, along with a possible increase in occupancy for the businesses that will be allowed to open this Friday (via Texas Tribune) … 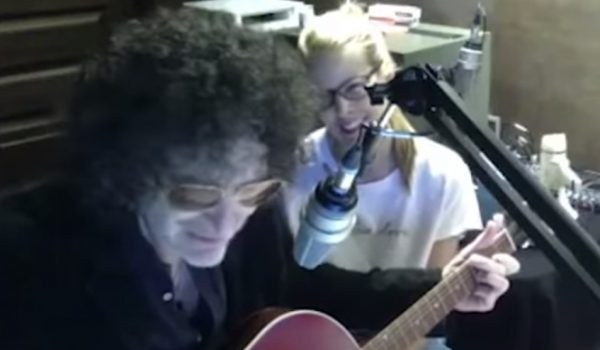 Howard Stern thinks POTUS told him to ‘pour Clorox into my mouth’
Next Post
Pelosi: ‘Expect a return on this money’; ‘investing’ in food stamps is ‘stimulus’