[Ed. – Hmm. Is there a single honest person in the entire agency?]

New court documents were filed in Flynn’s case Friday containing the aforementioned exculpatory evidence, commonly referred to as Brady Material. Flynn’s attorney, Sidney Powell, announced the new filing on Twitter. She has repeatedly accused the FBI and Justice Department of hiding evidence in the case.

“This afternoon, the government produced to Mr. Flynn stunning Brady evidence that proves Mr. Flynn’s allegations of having been deliberately set up and framed by corrupt agents at the top of the FBI,” Powell wrote in an additional filing. “The government has deliberately suppressed this evidence from the inception of this prosecution — knowing there was no crime by Mr. Flynn.” 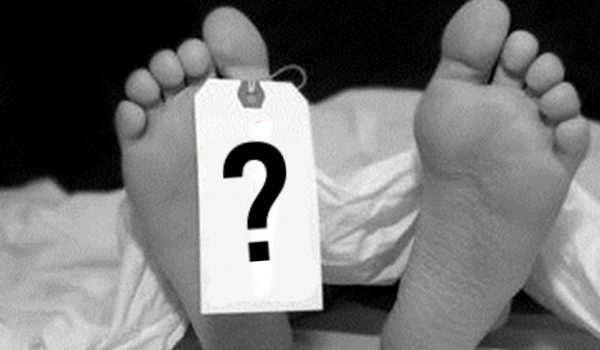 Pa. removes 200 deaths from state coronavirus count as questions about reporting mount
Next Post
Cuomo’s brush with stardom will fade — and rightly so