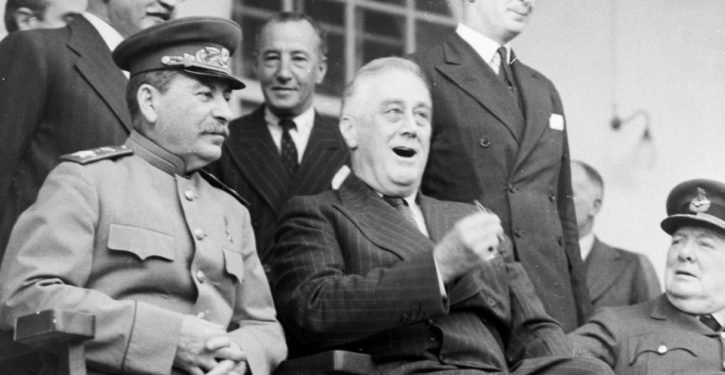 [Ed. – You keep thinking we can’t lose the thread any more than we already have. If “officials” want to complain about something, start with the fact that FDR allied us with the bloodthirsty Communist Stalin in the first place.  On the other hand, we could just acknowledge that brave soldiers fought and died in both armies and met up at the Elbe, which BTW was the FDR administration’s fault (he himself wasn’t even functional during the operational decision-making period 75 years ago, and had died days earlier on 12 April), as it should have been no further west than the border of Poland.]

President Trump issued a symbolic joint statement Saturday with Russian President Vladimir Putin, in a move that has stirred debate within the Trump administration and spawned concern among some lawmakers on Capitol Hill, according to people familiar with the document.

The unusual declaration is intended to commemorate the 75th anniversary of a meeting between American and Soviet troops at the Elbe River on April 25, 1945. …

But the move comes as the Pentagon and State department have complained about Russia’s behavior and many officials remain deeply wary of Moscow’s intentions. A National Security Council spokesman declined to comment. 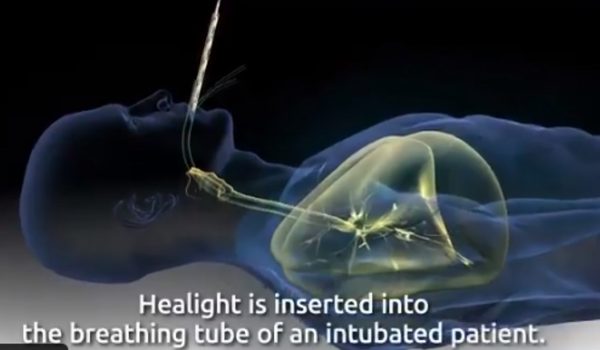