[Ed. – As we should all hope, lest Senate Dems start demanding such info on us. ]

Deutsche Bank (DBKGn.DE) has declined a request by prominent U.S. senators to provide information about the German lender’s recent business dealings with U.S. President Donald Trump and his family, according to a letter this week seen by Reuters.

The bank is one of the largest creditors for Trump’s hotels, golf courses and other properties, according to filings. The senators are concerned the bank may be giving the family preferential treatment on loan repayments in the wake of the coronavirus outbreak as Deutsche Bank itself remains under investigation by the U.S. Department of Justice. 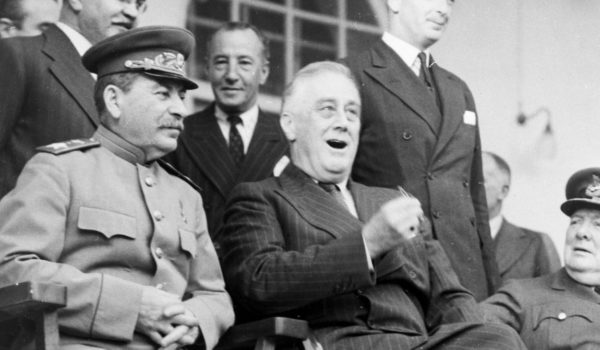