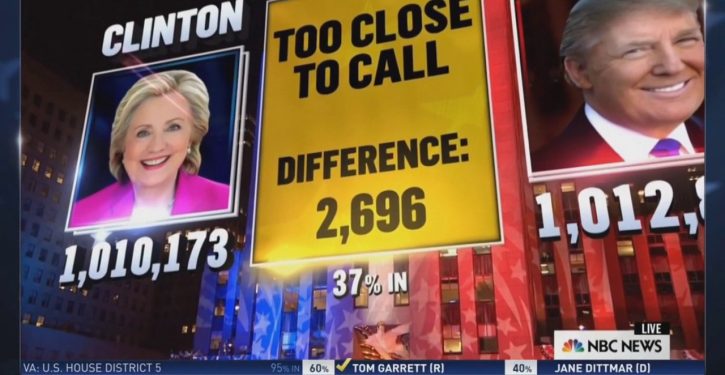 Now that we know who will be the Democratic challenger to Donald Trump in November, and are beginning to see the kind of regular horse-race polling of the presidential contest that may shape media and public perceptions down the stretch, it’s time to articulate a theory I’ve had all year long for how the punditocracy will treat the race, assuming (as I do) that it will be reasonably close. Overall, the media is going to put a big fat thumb on the scale for Trump heading toward Election Day, for five reasons:

There have been ten presidents since FDR who ran for a second term. Eight of them (FDR, Truman, Ike, Nixon, Reagan, Clinton, George W. Bush, and Obama) won; two (Carter and H.W. Bush) lost. 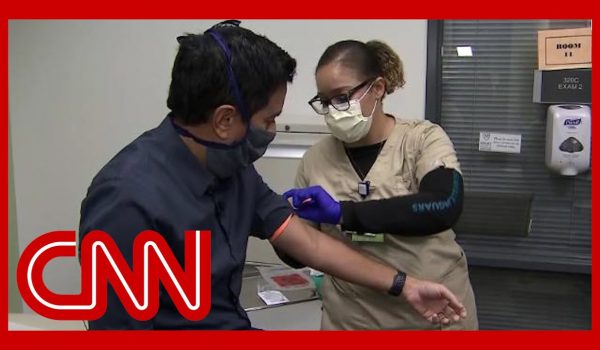