[Ed. – A voice from beyond the grave]

A 2012 investigative report by the Washington Post has resurfaced, indicating that Osama Bin Laden had discussed a plot to assassinate then-President Barrack Obama, enabling a “totally unprepared” Joe Biden to fill the presidency.

The report, based on declassified documents obtained during the May 2, 2011 SEAL Team 6 raid on Bin Laden’s compound in Pakistan, indicated Bin Laden discussed plans to shoot down a plane carrying President Obama and Gen. David H. Petraeus.

“The reason for concentrating on them,” Bin Laden said in a message to an Al Qaeda lieutenant, Atiyah Abd al-Rahman, “is that Obama is the head of infidelity and killing him automatically will make [Vice President] Biden take over the presidency. … Biden is totally unprepared for that post, which will lead the U.S. into a crisis.”

Morning Joe’s Mika: Joe Biden saw coronavirus ‘coming like a steamroller’
Next Post
Cartoon of the Day: W.H.O. let the dogs out 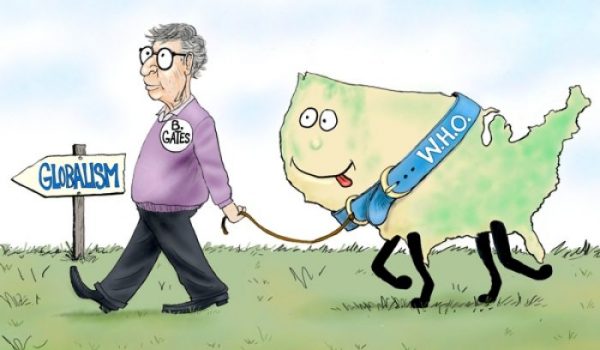