[Ed. – Presumably there will be more of these.  The intent would seem to be to prompt the U.S. government to take action against Chinese assets in the U.S.]

In the lawsuit, Schmitt claims Chinese officials’ actions to suppress information on COVID-19 in December led to harsh effects in Missouri.

The lawsuit, filed this morning in the U.S. District Court for the Eastern District of Missouri says … by late December, Chinese health officials had serious evidence of human-to-human transmission. Despite the evidence of  transmission, Chinese health officials did not report the outbreak to the World Health Organization until December 31. When Chinese authorities did inform the WHO of the outbreak, they denied the potential for human-to-human transmission.

“COVID-19 has done irreparable damage to countries across the globe, causing sickness, death, economic disruption, and human suffering. In Missouri, the impact of the virus is very real … 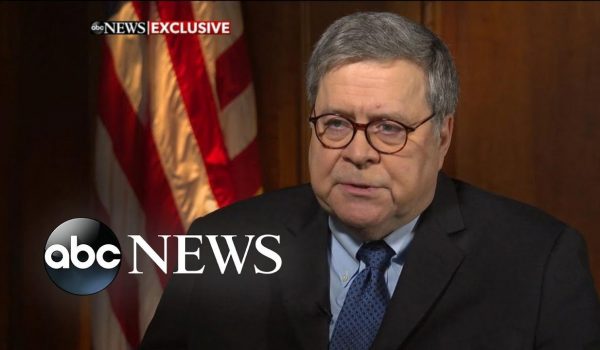 Barr: DOJ might back lockdown lawsuits if state, local officials go too far
Next Post
Why we didn’t have coronavirus testing in February