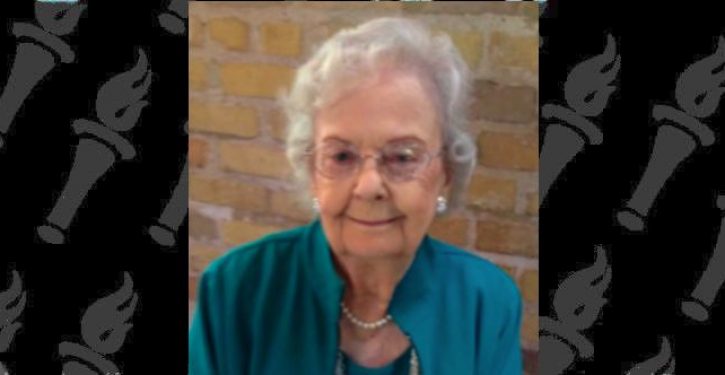 A 96-year-old Texas woman died from coronavirus last week, more than a century after her older sister died from the Spanish Flu, according to an obituary and media reports.

Selma Esther Ryan has lived at an Austin assisted living center for the past three years after previously living in San Antonio, WOAI reported.

Her daughter, Vicki Spencer, told KXAN she got a call April 3 that her mother was sick along with four other residents at the center.

“Over the next five days I watched through the window as she got sicker and sicker,” Spencer said. “It was so hard to not be with her. Her 96th birthday was April 11. Our family gathered outside her window, but it was obvious that something terrible had happened to her.”