[Ed. – Biden in a bind. He already announced that his running mate would be a women, but if he sticks to his guns he could alienate Bernie Bros.]

The poll shows that 1 in 5 registered voters — 20 percent — prefer Sanders for Biden’s vice presidential slot, the highest support of any would-be running mate presented to respondents in the survey.

But Sanders is unlikely to be considered, if not entirely ruled out, as Biden’s running mate in the general election. Biden vowed last month to choose a woman as his vice presidential pick and has said he’s considering a list of between six and 10 candidates for the job.

That list remains secret, though there are a handful of potential candidates that have drawn speculation, including Sens. Kamala Harris (D-Calif.) and Amy Klobuchar (D-Minn.), both former presidential candidates. … 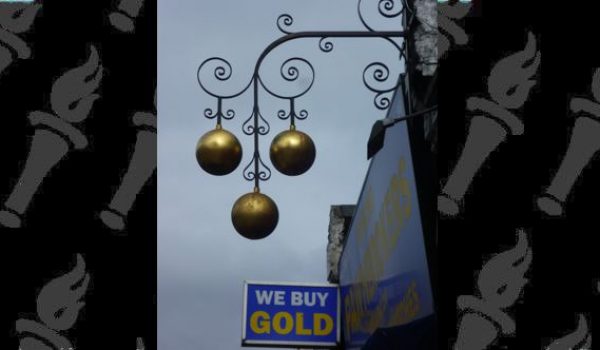