[Ed. – This is the guy who wants to stand in judgment of others’ duplicity.]

In late September 2018 with a mid-year election approaching, the often bitterly divided House Intelligence Committee forged a rare bipartisan moment: Its Republican and Democratic members voted to make public the transcripts of 53 witnesses in the Russia collusion investigation.

But what was hailed as an act of transparency has not been fulfilled 19 months later, even though U.S intelligence has declassified and cleared the transcripts for release.

The answer why lies in the backroom dealings of Adam Schiff, the committee’s top Democrat and its current chairman, according to interviews and memos obtained by Just the News.

Shortly after Schiff took over from Republican Rep. Devin Nunes as chairman of the House Permanent Select Committee on Intelligence (HPSCI) in 2019, he sent a letter to the office of then-Director of National Intelligence Dan Coats. 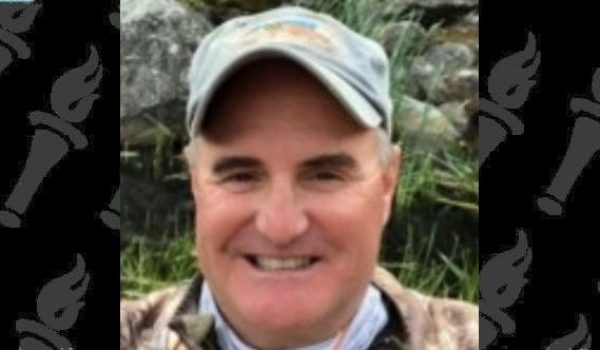 Man who called lockdown a ‘political ploy’ dies of COVID-19
Next Post
Sisters die 102 years apart — one from the Spanish flu, the other from coronavirus 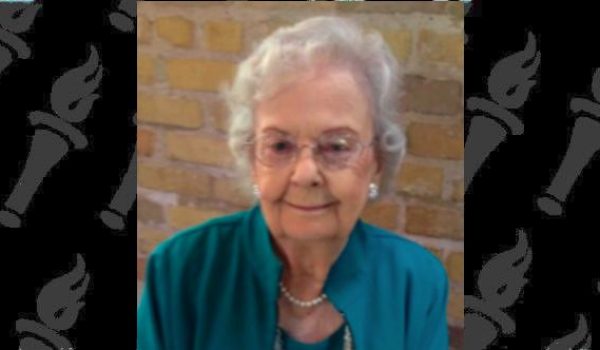