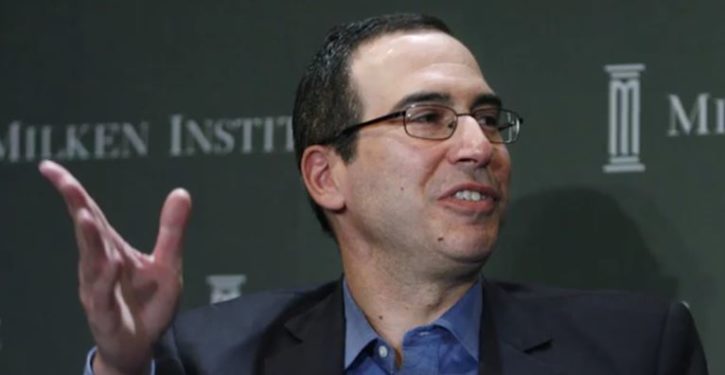 [Ed. – Liberal reaction will be: Was Mnuchin telling the truth, or was he coerced?]

Treasury Secretary Steven Mnuchin said on Sunday that it was his idea to put President Trump‘s name on the stimulus checks being sent to Americans during the coronavirus pandemic.

“We did put the president’s name on the check,” he said during an appearance on CNN’s “State of The Union,” adding: “That was my idea. He is the president and I think it’s a terrific symbol to the American public.”

His comments come after a story published last week by The Washington Post, which had been first to break the news about the move, reported that the president had privately made the suggestion about having his name printed on the checks to Mnuchin.

The story had also reported that two senior agency officials with the IRS had claimed the move to print Trump’s name on the checks would cause delays for some payments.

The lockdowns are doing great unintended harm to medical providers
Next Post
Cartoon of the Day: Church vs. state 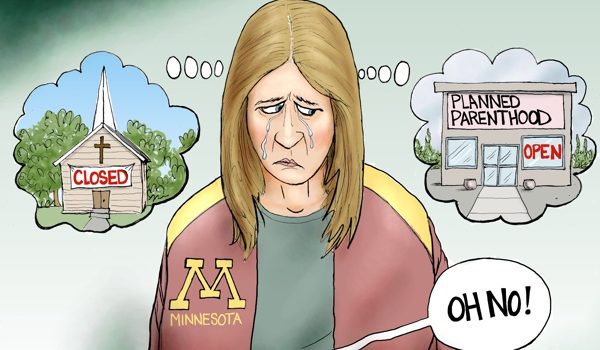