[Ed. – Huh?  So it was a good news story before it was a bad news story … or something. This does suggest Abrams would fit right in as Joe Biden’s running mate. Biden-Abrams: For when America Wants to Lose the Plot.]

Lauren Groh-Wargo touted Abrams’s ability to drive black, Latino, and Asian-American voters to the polls at eye-popping levels, while also insisting that the race was marred by “voter suppression” that targeted minorities. …

She later added, “Despite a scourge of voter suppression, Stacey came within 55,000 votes of victory in 2018, and much has changed in Georgia since…. More than 600,000 Georgians have registered to vote since 2018; half of them are voters of color, and 40 percent of them are under age 30.” 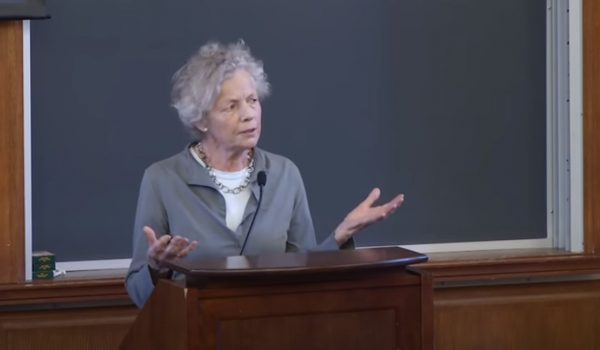