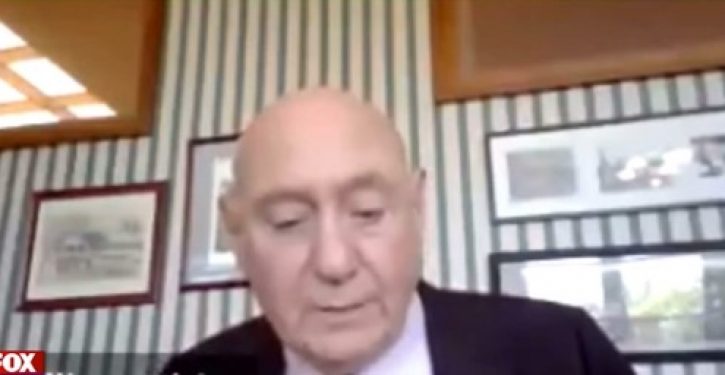 [Ed. – Sic semper tyrannis or something?]

Auburn, California Mayor Bill Kirby died on Saturday in a plane crash, officials have confirmed according to the Sacramento Bee.

Kirby had been piloting the plane, and was killed in the crash; a passenger with “minor injuries” was taken to the hospital, the outlet reported.

“Our beloved father and grandfather, Dr. William Kirby, the Mayor of Auburn, has been tentatively identified as the person killed in the plane that crashed near the Auburn Airport this morning about 10:30 a.m,” a statement from Kirby’s family posted by Sacramento political consultant Jeff Raimundo said. “Another person in the plane survived the crash. Unfortunately, we do not yet have many other details or answers.”

Kirby recently faced a controversy over alleged social media activity in which he likened Trump backers to members of the Ku Klux Klan. He reportedly said on Monday that he soon would step down as mayor.