[Ed. – Texas would court a big problem – like California’s – by expanding no-alibi-needed voting by mail to those under 65.  That’s what the Democrats want, of course, because that makes it easier for non-citizens to vote.  (Or, of course, for fraudulent ballots to be cast through any form of abuse.)  Republicans don’t want to make it easier for non-citizens to vote.  Voters over 65 are overwhelmingly more likely to be citizens, with verifiable identification. Open-season on mail-in ballots for them is far less of a problem-generator.  Of course, Texas is a target as one of a minority of states that places limits on eligibility for voting by mail.]

The Texas Democratic Party has filed two lawsuits against state election officials and Republican Gov. Greg Abbott to extend the state’s limited mail-in eligibility. A state district judge Wednesday afternoon said he would grant Democrats an injunction to allow Texans to vote by mail; state Republicans are expected to appeal.

At the same time, Texas Attorney General Ken Paxton issued a letter saying someone already ill with Covid-19 could vote by mail, but mere fear of contracting the illness wouldn’t qualify.

Texans may vote by mail if they are over 65, out of town for the weeks an election runs, sick or disabled. That is defined as having “a sickness or physical condition” that prevents them from appearing at a polling place without the likelihood of “injuring the voter’s health.” 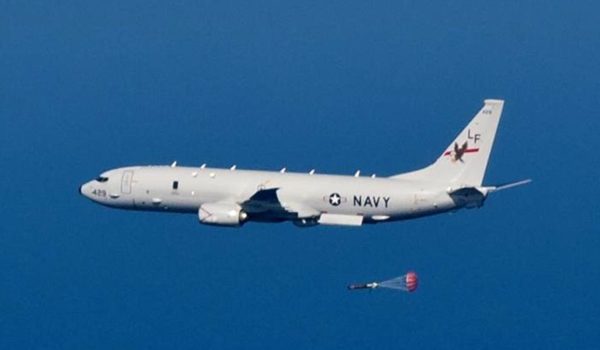