[Ed. – Padilla noted that the confirmed cases were caught. But how does that help, exactly?  It isn’t presumed that the voter meant to break the law. Each case has to be looked into.  Expanding the vote-by-mail pool to all the millions of voters in a given state sets up an irremediable problem for timely vote-counting and deciding elections.  The people cannot be asked to simply accept the preferred outcome of whoever controls the vote counting at a given time.]

More than a month later, in a letter dated April 7, 2020, Padilla confirmed double-voting in one case and suspected double-voting by a number of other registered voters on Super Tuesday, according to the letter obtained by Breitbart News.

Padilla confirmed in at least one case that two ballots from one voter were “opened and counted on election night.” Twelve of the 15 total registered voters identified with “duplicate voting history” are “suspected to have cast two ballots for the March primary election,” Padilla wrote in the letter. 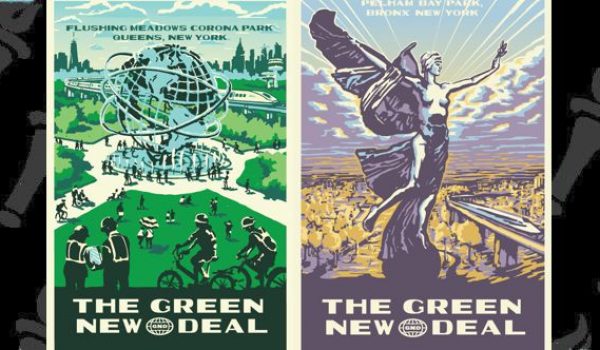 Pandemic shutdown is perfect time to move to a ‘sustainable, resilient’ energy future
Next Post
Airline blood-tests passengers for COVID-19 before boarding