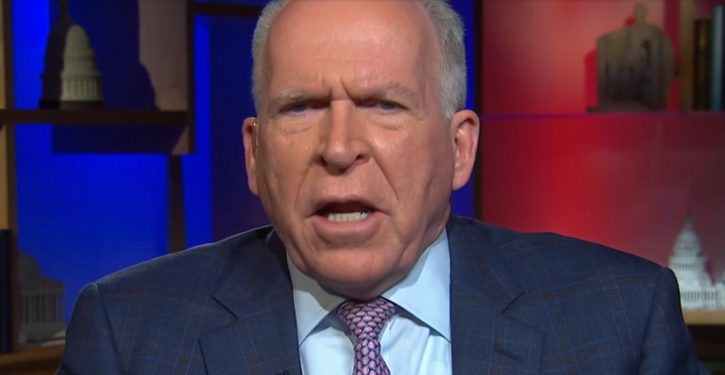 [Ed. – This should be no surprise to anyone who’s been following the story.  Reportedly, Brennan is the main focus of the investigation, and Durham has been interviewing members of the CIA team that put the national intelligence assessment together on Russian interference in the 2016 election.]

According to former US Attorney Joe diGenova, current US Attorney John Durham started bringing in witnesses under oath in front of a grand jury.  And according to Joe, the key focus of the Durham investigation is currently John Brennan.

Former US Attorney Joe diGenova was on the Howie Carr Show. […]:

… a number of former intelligence officers have been interviewed and apparently testified about a series of questions involving the production of the famous assessment done after the election which of course was a phony assessment. … 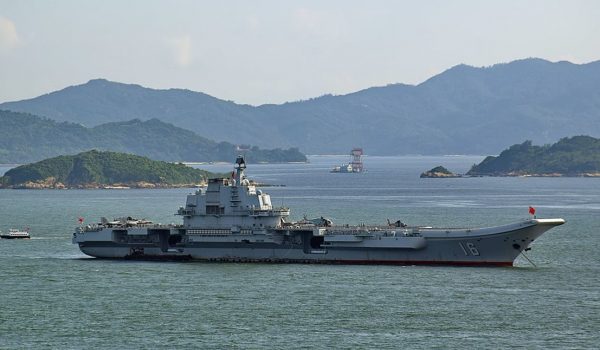