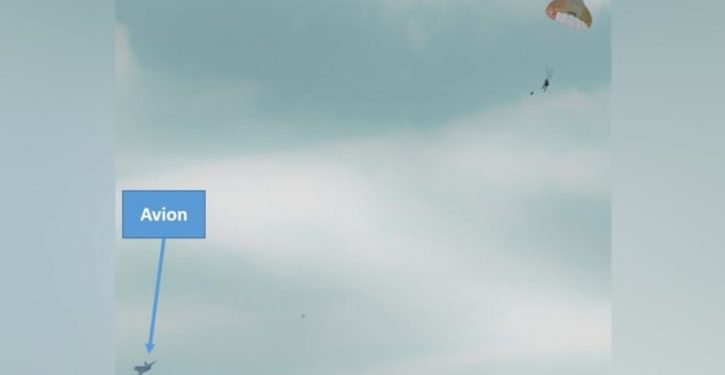 Video from the unfortunate event. French Bureau of Enquiry and Analysis for Civil Aviation Safety, via CNN

[Ed. – I guess it seemed like a good idea at the time.  Apparently the log on the man’s heart-monitor watch (hello?) indicated he was in full tachycardia before the flight even began.  This incident must rather obviously have been before the COVID-19 lockdowns started.]

A surprise company outing to an air base caused a 64-year-old French man so much stress that he flung himself from a fighter jet in midair, grabbing the ejector button in a panic and tumbling through the skies above France before landing in a field.

The man had been surprised by employees at his firm, who had organized a joyride in a Dassault Rafale B jet for him as a treat.

But they apparently didn’t know their colleague as well as they thought. Once the man arrived at the Saint-Dizier air base in northeastern France and realized what his co-workers had arranged, he began to feel extremely stressed, according to a fairly remarkable aviation accident report by a French government agency.

The unnamed man had never expressed any desire to fly in a fighter jet and had no previous military aviation experience, investigators discovered.

A.G. Barr interview a signal things will soon get ugly for Russia collusion team
Next Post
WHO official: Suspected human-to-human transmission ‘from the start,’ but WHO echoed Chinese denials for weeks 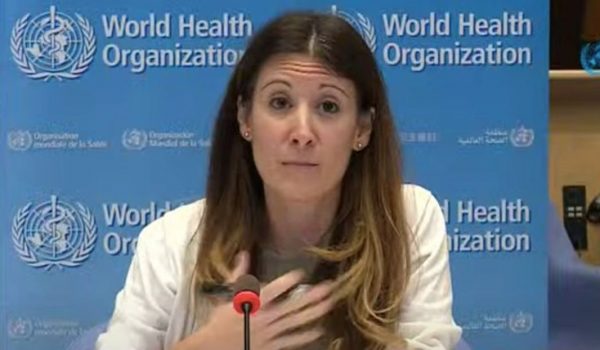