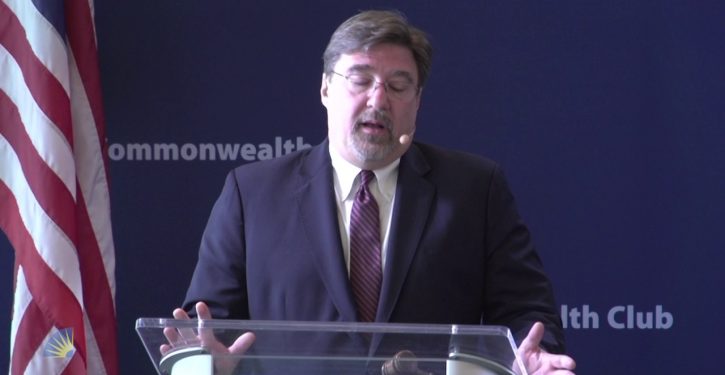 [Ed. – Accepting the notion that holier-than-thou types like this could be made worse than they already are requires a suspension of disbelief.]

There has never been an American president as spiritually impoverished as Donald Trump. And his spiritual poverty, like an overdrawn checking account that keeps imposing new penalties on a customer already in difficult straits, is draining the last reserves of decency among us at a time when we need it most.

I do not mean that Trump is the least religious among our presidents, though I have no doubt that he is. … Nor do I mean that Trump is the least-moral president we’ve ever had, although again, I am certain that he is. John F. Kennedy was, in theory, a practicing Catholic, but he swam in a pool of barely concealed adultery in the White House. … Trump’s manifest and immense moral failures — and the shameless pride he takes in them — make these men seem like amateurs by comparison.

Fauci ‘considering’ astonishing way to identify Americans who had the virus
Next Post
Media’s latest strategy to fight Trump: Remove him from his press conferences