[Ed. – Considering that one of the statues toppled was a tribute to fallen soldiers, not a glorification of Confederate ideals, this blanket permission seems ill-advised. To give  further indication of how wrong-headed the move is, consider that James Comey called it ‘a great day for Virginia and another reminder that elections matter.’]

Starting July 1, localities can remove, relocate, or contextualize their Confederate monuments how they see fit.

Now Charlottesville can decide if they want to remove the statue of Robert E. Lee in Market Street Park, something people in Charlottesville have been fighting for, for a long time.

Albemarle County can also decide if they want to remove their Confederate statues in Court Square.

Virginia will begin to remove and replace its Robert E. Lee statue that is in the United States Capitol. 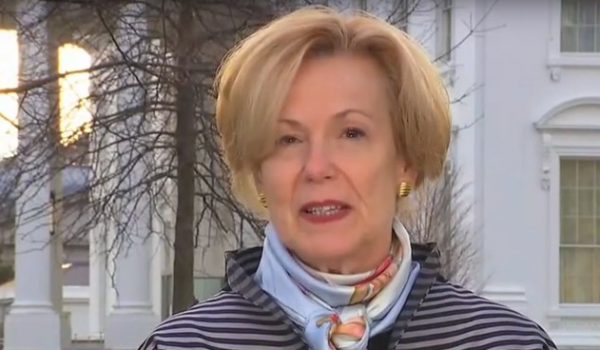 Men are waiting too long to get tested for coronavirus, task force officials warn
Next Post
Alyssa Milano attempts to justify why Biden deserves benefit of doubt in re rape allegations when Brett Kavanaugh didn’t