[Ed. – That’s about as ringing an endorsement as Biden has received ever since his own wife urged Americans to ‘hold your nose’ and vote for him. The rationale behind the author’s argument for why this is Biden’s moment is just as laughable. She cites ‘soaring unemployment and a collapsing economy’ as though those conditions have prevailed throughout Trump’s presidency.]

Joe Biden became the presumptive Democratic nominee for president on Wednesday while the country he hopes to preside over was roiling with a pandemic, soaring unemployment, and a collapsing economy. In this dramatic time, his was a muted victory. Sure, Biden’s opposition within the fractured Democratic Party was louder than ever — Bernie Sanders’ supporters bitterly resented the “Medicare for All” candidate’s withdrawal at a moment when all Americans are at high risk of getting ill and simultaneously losing their jobs and insurance. But Biden’s support remained comparatively sedate. His YouTube broadcast on the day he became the nominee peaked at “about 1,700 viewers.” This enthusiasm gap is not new. Biden’s success has come despite a muted online presence and media appearances so sporadic that “Where is Biden” frequently trends on Twitter.

Media’s latest strategy to fight Trump: Remove him from his press conferences
Next Post
ER doc loses custody of her 4-yr old because of ‘heightened exposure to COVID-19’ 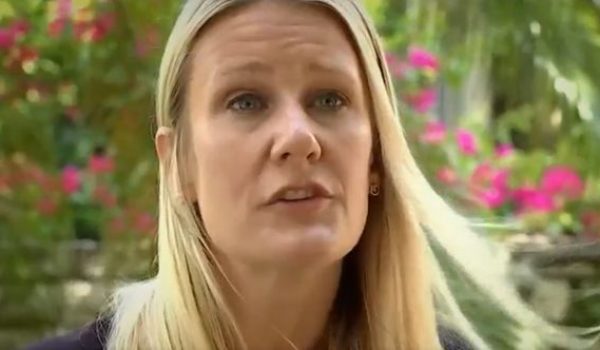