[Ed. – This was a big point on social media Friday. Keep in mind, Feinstein wants to get cash in the hands of the Iranian regime, by backing an IMF loan.  Iran can spend the money any way the mullahs want – and it’s 100% guaranteed they’d spend it on proxy wars and nukes.  Meanwhile, Feinstein joined other Democratic Senators this week in refusing to approve aid for American small businesses.]

Texas Sen. Ted Cruz unloaded on his Democratic colleagues on Friday in response to Sen. Dianne Feinstein sending a letter to President Trump declaring that she is “disappointed” in his administration’s plan to block funding to the world’s leading state sponsor of terrorism, Iran. The Democrats’ demand of Trump to help Iran get $5 billion in aid, Cruz noted, comes “at the exact same time” that they are “blocking desperately need relief to small businesses in America.”

Feinstein’s letter was issued the same day that Senate Democrats blocked an urgent request from Sec. Mnuchin to increase the amount of cash in the emergency small business loan program recently established by Congress from $350 billion to $600 billion. 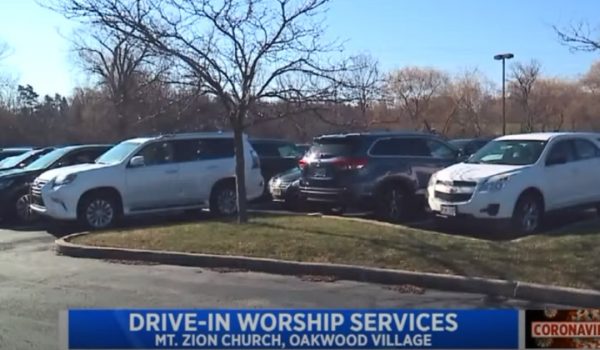